The PELICAN project (“Electoral Participation in the Lille Metropolis”) is a research project funded by ESPOL, the school of political science of the Catholic University of Lille, and the CERAPS research lab of the University of Lille. Thr PELICAN team was part of the lager national research group « Collectif de Recherche sur les Élections Municipales et Intercommunales (CREMI) » (Research Collective on Municipal and Intercommunal Elections).

The project aimed to examine the composition of the electoral lists of municipalities in the Hauts-de-France region, and to study both the determinants of voter turnout and abstention in this election. This research agenda evolved due to the health crisis overlapping with the project period.

The initial PELICAN project included a post-election survey and an “exit poll” survey; however, the latter could not be conducted due to the health crisis. 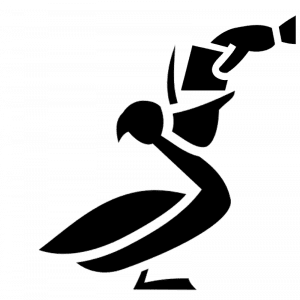