Assistant Professor of Political Science and International Relations at the University Ca’ Foscari of Venice, & Associate Research Fellow at ESPOL 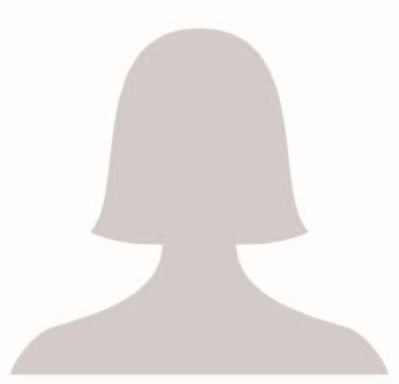 Assistant Professor of Political Science and International Relations at the University Ca’ Foscari of Venice, & Associate Research Fellow at ESPOL

Stéphanie Novak is an assistant professor in political science and international relations at the University Ca’ Foscari of Venice. Before joining Ca’ Foscari, she was an associate professor at ESPOL. She gained a PhD in political science from Sciences Po Paris (2009). She held postdoctoral positions at the European University Institute (Florence) and at the Hertie School of Governance (Berlin) and was a research assistant for Professor Jon Elster at Collège de France and an Arthur Sachs grantee at Harvard University (department of Government). Her research interests include decision making, transparency, informal norms and accountability in the Council of the European Union. Her research on the Council has been published in various journals, including the Journal of Common Market Studies, the Journal of European Public Policy and the Journal of European Integration. Her doctoral dissertation won the prize Dalloz and was published by Dalloz in 2011 (La prise de décision au Conseil de l’Union européenne: Pratiques du vote et du consensus). She has also worked with Prof. Jon Elster on a project on collective decisions. Together, they co-edited Majority Decisions: Principles and Practices (Cambridge University Press, 2014). She currently studies the effects of the crisis on the EU legislative process in the framework of the Observatory of the European Institutions (Sciences Po Paris and European University Institute) and is an associate editor of the journal Politique européenne.

Research areas: decision-making and transparency in the Council of the European Union; transparency of the EU legislative process; informal norms and accountability in EU institutions; sociology and theory of collective decisions.