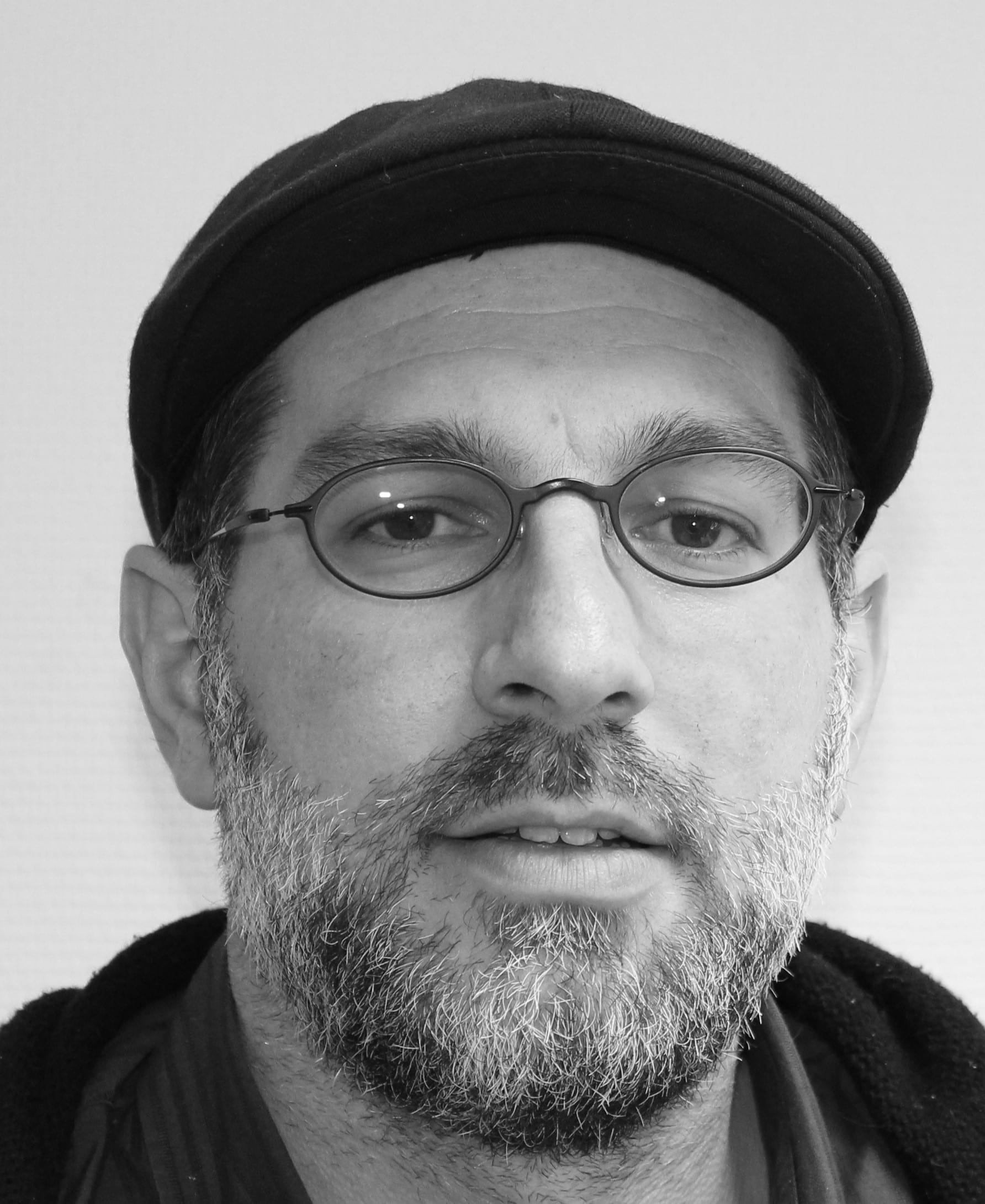 Holding a doctorate in Political Science (Sciences Po Paris, France, 2008), Philippe Bonditti joined ESPOL in October 2015 as an Associate Professor in Political Science. Before that, he had been an Assistant Researcher at CERI-Sciences Po (Paris, 2002-2008), a Fellow Researcher at the Watson Institute for International Studies at Brown University (Providence, RI, USA, 2008-2010) and an Assistant Professor at the Instituto de Relações Internacionais (IRI/PUC-Rio, Brazil).

His research explores the contemporary mutations of political modernity which he analyzes from the more specific point of view of security and antiterrorist policies in the USA, France and at the European level from a perspective inspired by the work of Michel Foucault among others.

He is also an associate researcher at the LabTop-CreSPpa from the Université Paris 8 Vincennes Saint-Denis (LabTop, CNRS-Paris 8) and at the Instituto de Relações Internacionais (IRI/PUC-Rio, Brésil).