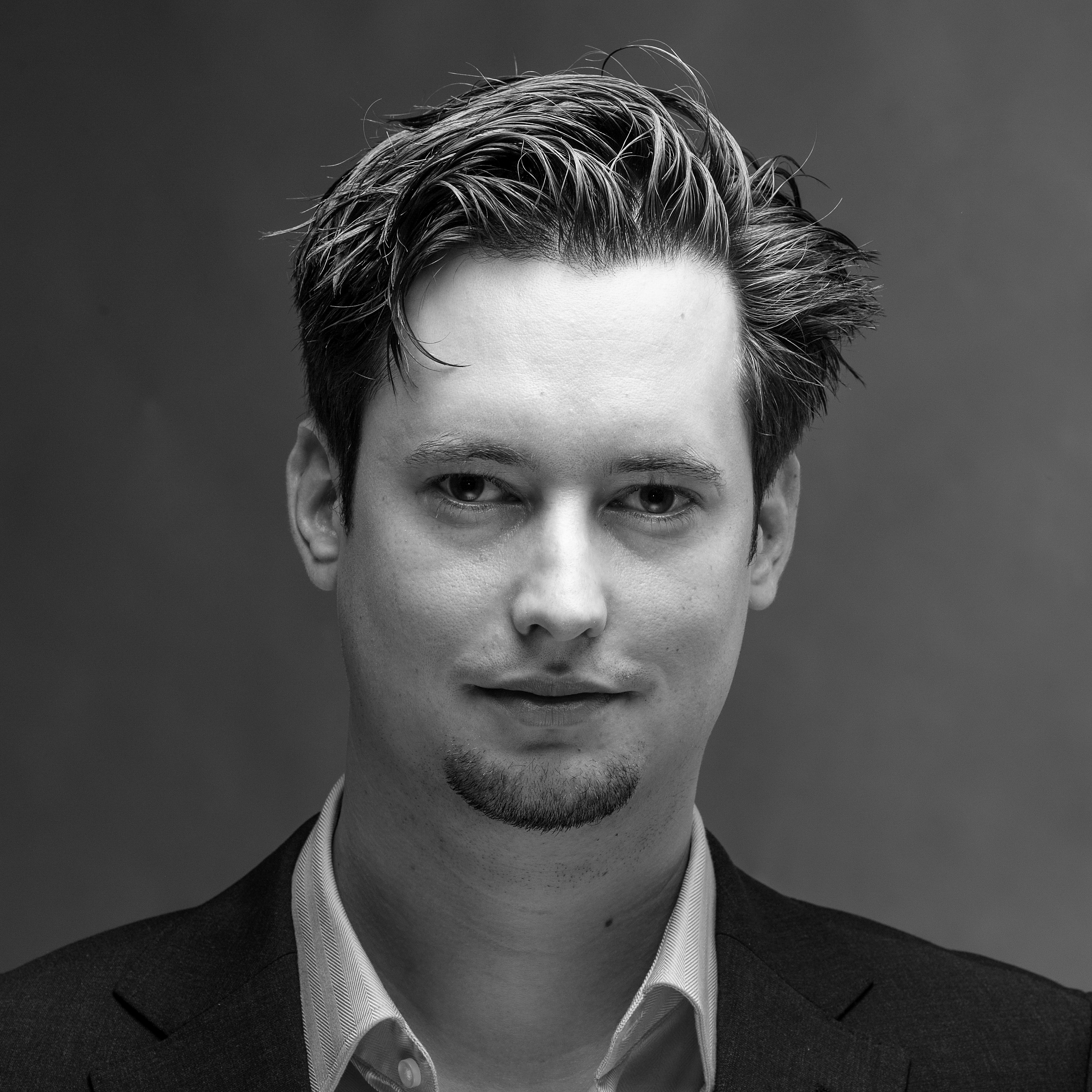 Janis Grzybowski is associate professor of political science at ESPOL and associate researcher at the Centre d’Etudes Internationales (CERI) at Sciences Po. He received his Ph.D. in International Relations/Political Science in 2015 from the Graduate Institute of International and Development Studies in Geneva, Switzerland. Before joining ESPOL in September 2016, he was a Gerda-Henkel postdoctoral fellow at the Erik Castrén Institute of International Law and Human Rights at the University of Helsinki, Finland. He further held visiting fellowships at the Max Planck Institute of Comparative Public Law and International Law in Heidelberg, Germany, at the American University in Cairo, Egypt, and at the Peace Research Institute in Frankfurt, Germany. He also worked for the Small Arms Survey and the Inclusive Peace and Transition Initiative in Geneva, Switzerland.

His research focuses on state creation and state formation, the politics of international law, and the contestation and resilience of statehood and sovereignty. More particularly, he is working on contested cases of state creation, including Somaliland and Kosovo, from an interdisciplinary perspective at the intersection of International Relations, international law, political theory, and comparative politics. The project entails a de- and reconstruction of statehood as a central but elusive category of modern political order which is challenged and reproduced not only ‘on the ground’ but also in representations of experts and academics.