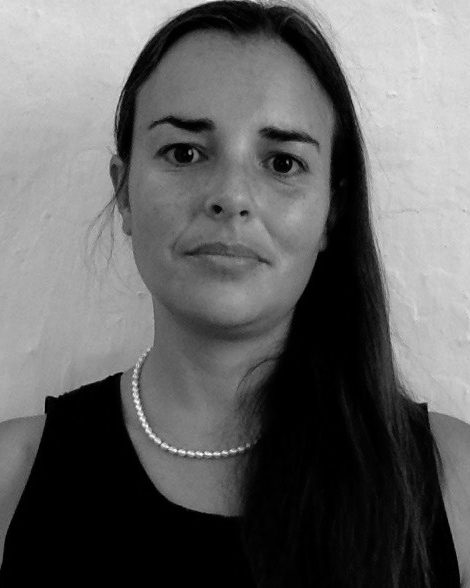 Giulia Prelz Oltramonti holds a PhD in Political Science from the ULB (2015), a MA in Conflict, Security, and Development from King’s College London, and a BA in European Social and Political Studies from University College London. She has also attended the Moscow State Institute of International Relations (MGIMO) as a visiting student, and is a United World College alumni (2001-2003). Her doctoral research focused on the political economies of conflict protraction in the South Caucasus, for which she conducted extensive fieldwork in the region.