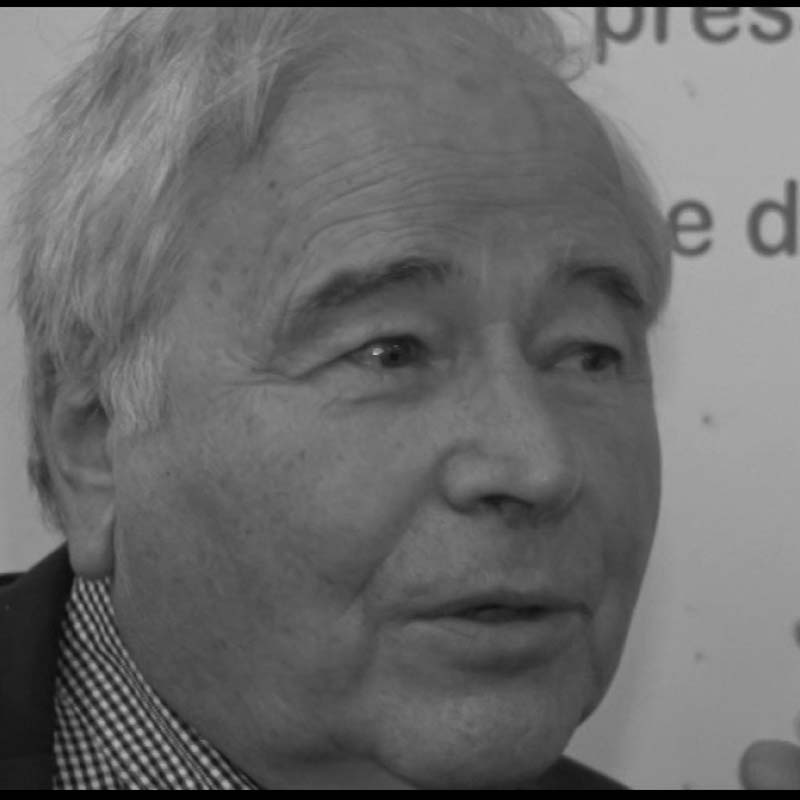 His current research focuses mainly on Comparative Politics (Theory and Methods) and on the comparative analysis of political parties in both Western and East-Central Europe. He is the author of twelve books, and has edited and/or co-edited five other books, he has written thirty-one articles in scientific journals. His two last books are Clivages et familles politiques en Europe and Qu’est-ce que l’Europe (both at Editions de l’Université de Bruxelles); his last publication in English is « Parties », in International Encyclopedia of Political Science (Sage, 2011).

He is one of the two editors of the collection “Politiques comparées”, publisher: Economica (Paris) and one of the three “founding fathers” of Revue international de politique comparée and is still a member of the editorial board of this journal. He has been member of the National Committee of the CNRS and has chaired the National Jury of the “Agrégation de science politique”.