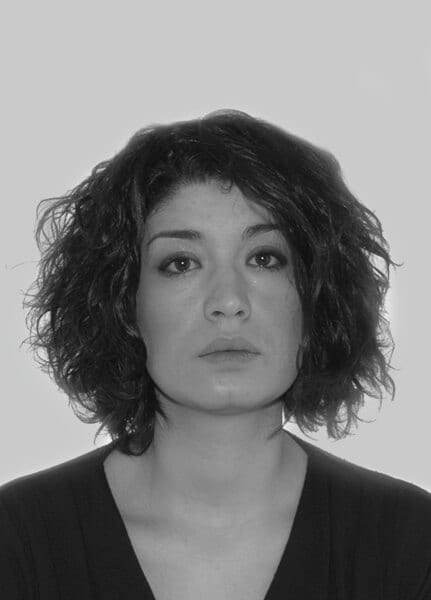 Antonella Seddone is Postdoctoral researcher at the Dipartimento di Culture, Politica
e Società, Università degli Studi di Torino and an Associate Research Fellow at ESPOL.
Her research interests focus on intra-party democracy, political parties and political communication. She is co-convenor of the research group Candidate and Leader Selection, together with Marco Valbruzzi (European University Institute), which focuses on primary elections in Italy (www.candidateandleaderselection.eu/). She published several books and articles in peer-reviewed journals. Recently she co-edited with G. Sandri and F. Venturino Party Primaries in Comparative Perspective (Ashgate, 2015). Antonella holds a PhD in Political Science and International Relations from the Department of Political Studies of the University of Turin. She has been a Research Fellow at the University of Cagliari and at ESPOL where she was a postdoctoral researcher from 2015 until 2017.