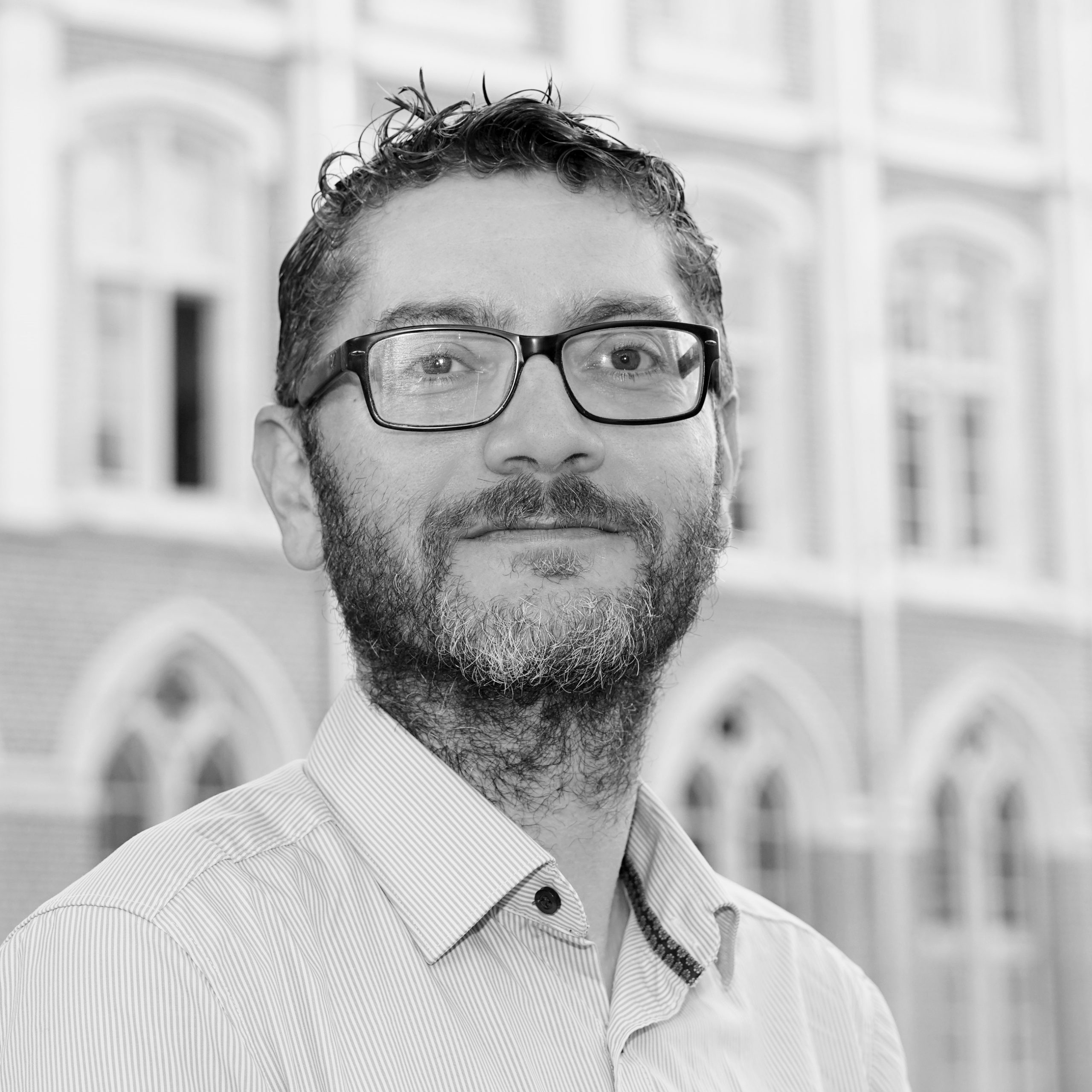 Andrew is a Senior Fellow at the Foreign Policy Research Institute in Philadelphia and also an Associate Editor at ECPR Press.

What Makes the EU Viable? European Integration in the Light of the Antebellum US Experience (Palgrave 2009)

The EU and the Temptation to become a Civilization State’, European Foreign Affairs Review (2021) 26(2): 331-350. https://kluwerlawonline.com/journalarticle/European+Foreign+Affairs+Review/26.2/EERR2021022