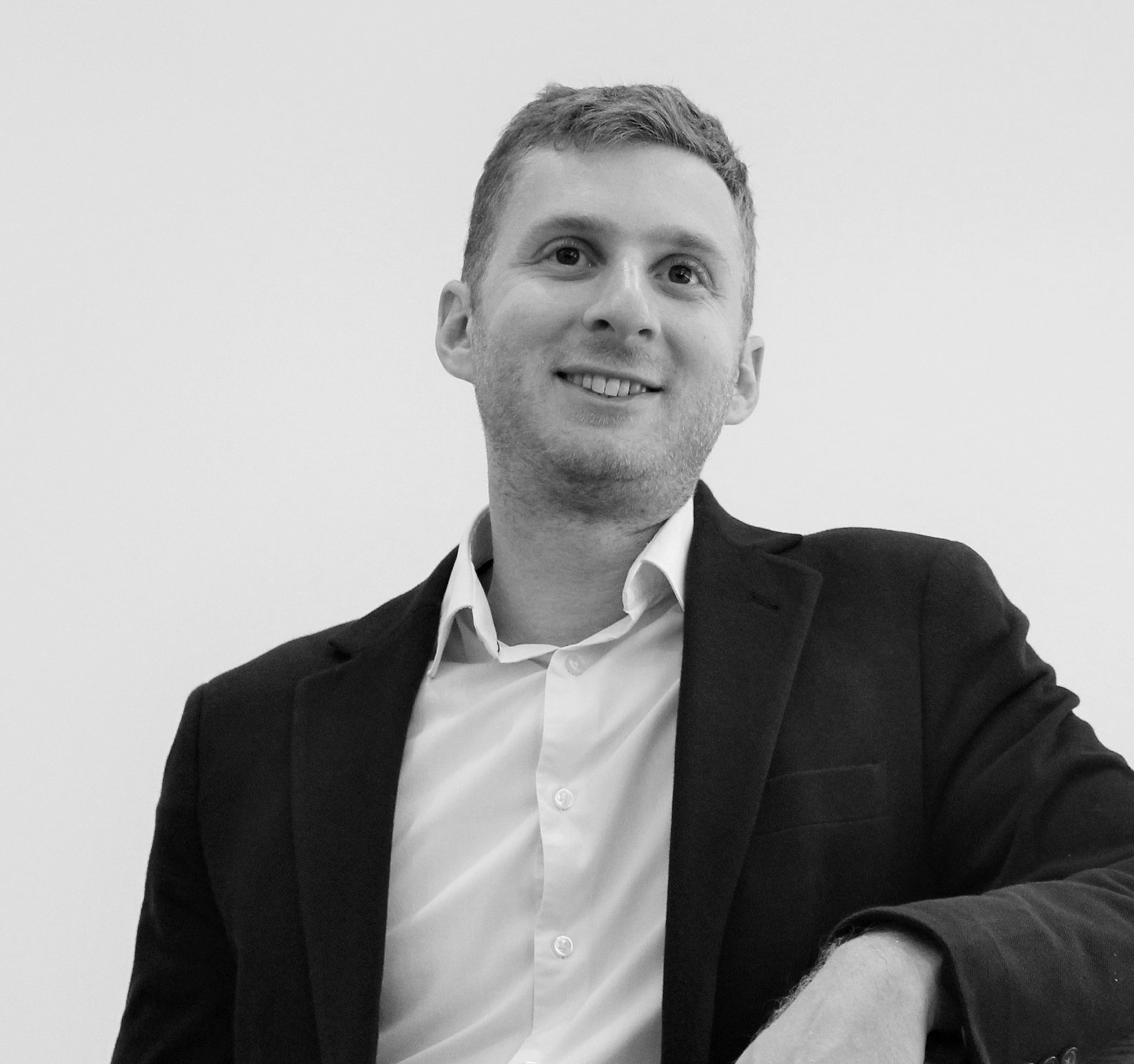 Zach Bastick is a postdoctoral researcher in digital government. His research bridges the field of political science with the field of media and communications. He is the author of numerous articles and a book on politics and new media. He was previously a fellow at Harvard University, at the Harvard Department of Government, and also a senior researcher at the University of California at Berkeley. He has taught in numerous French universities, including the Sorbonne University and Paris-Nanterre University, and was the head of online courses at Sciences Po Paris. Zack Bastick has taught classes in ESPOL and ETHICS. Currently, he is researching alternative forms of democracy enabled by the Internet.