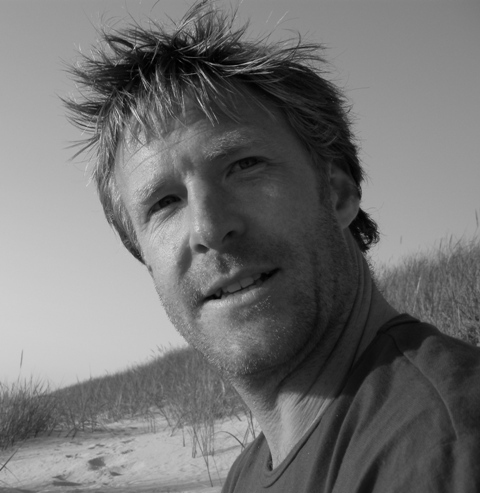 Neil Dawson is a postdoctoral researcher on the ‘Just Conservation’ project with the European School of Political and Social Sciences (ESPOL). He is also a research fellow with The Global Environmental Justice Group at the University of East Anglia (UEA) in the UK as well as a Steering Committee member for the IUCN Commission on Environmental, Economic and Social Policy (CEESP), for which he chairs the theme on Human Wellbeing and Sustainable Livelihoods.

Neil gained a PhD from the School of International Development at UEA in 2013, but before that had an erratic career path including time as ecologist, nature reserve warden, economist and chartered accountant.