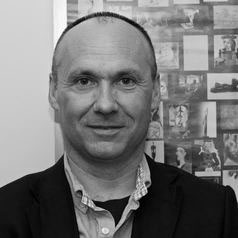 Michael Holmes holds a PhD in Politics from University College Dublin, an MA in European Politics from Essex University and a BA in Political Science from Trinity College Dublin. His main interests are European politics and Irish politics. Within European politics, he has specialised in the study of the impact of European integration on political parties and party systems. Within Irish politics, his focus has been on Irish foreign policy and on Ireland and the European Union. He is a member of the Political Studies Association (PSA), the University Association for Contemporary European Studies (UACES) and the Political Studies Association of Ireland (PSAI). He is also involved with the “Next Left” research group associated with the Foundation for European Progressive Societies (FEPS) in Brussels. He is Co-Director of the Lille-Liverpool European Institute.