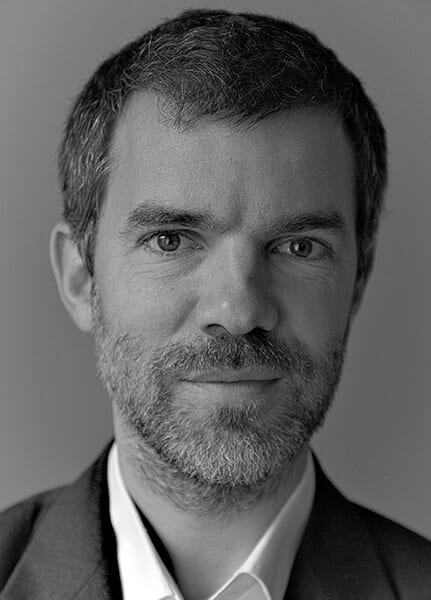 Julien Navarro is associate professor of Political Science at Lille Catholic University, affiliated with ETHICS. He is also an associate researcher at ESPOL-LAB, ESPOL’s research centre.

Julien Navarro is also professor at the Diplomatic Academy of Vienna where he holds the Francophone Chair of Political Science. He is a member of the editorial board of Revue Internationale de Politique Comparée. He teaches social science methodology, EU politics and comparative politics in Lille and Vienna.