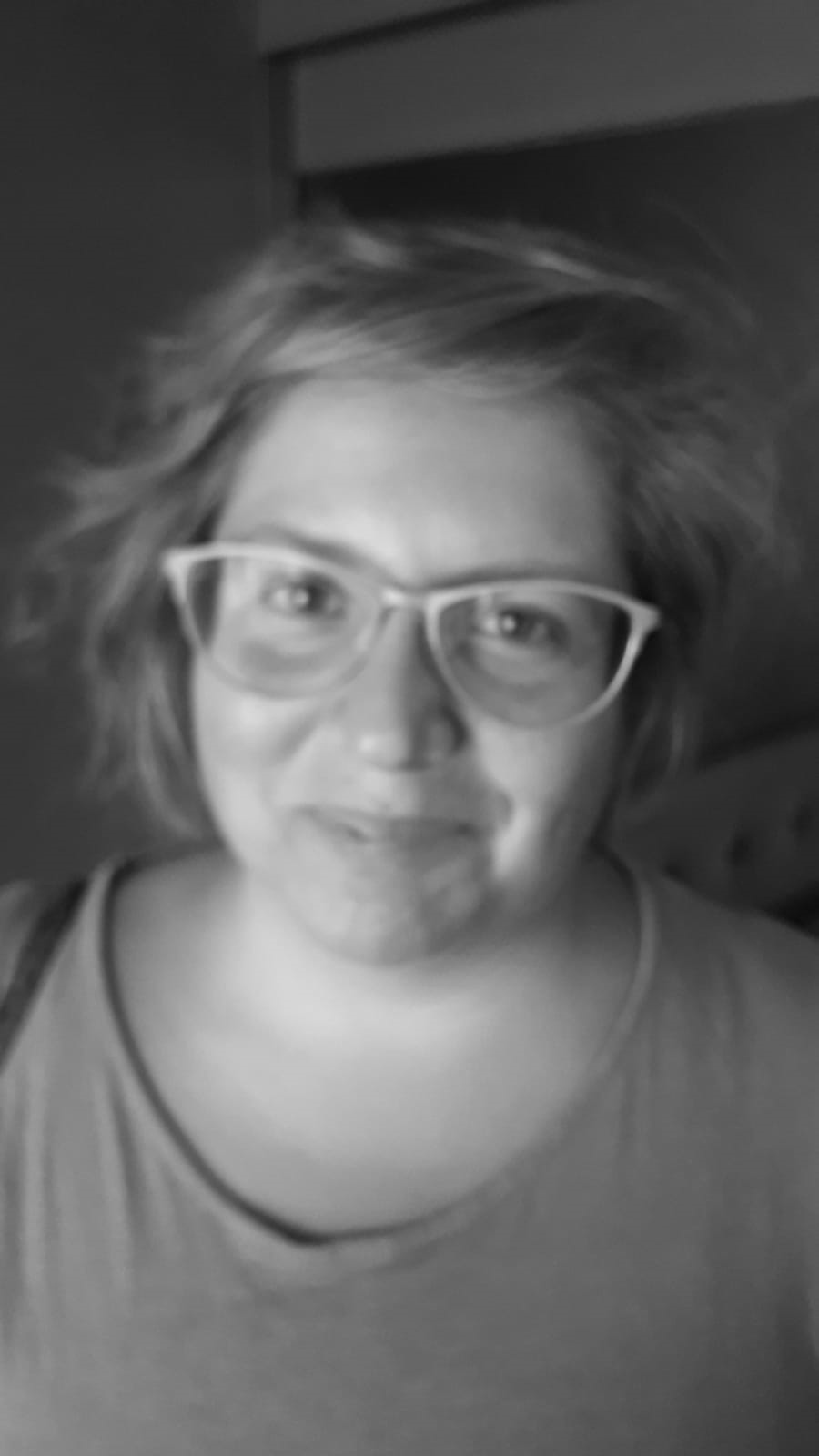 Elisa Greco is an Associate Professor in International Political Economy and Development at ESPOL. She is also a Visiting Fellow at the Sustainability Research Institute (University of Leeds,UK).

Her research engages with critical political economy and the political economy of agrarian change in the Global South. Her research interests include rent,value and natural resources; land grabs in Africa, class dynamics and resistance; labour questions and labour régimes in African farming. She also engages with debates on neoliberal capitalism and the current climate crisis and agroecology as a political project. She conducts ethnographic research in Tanzania and Uganda.