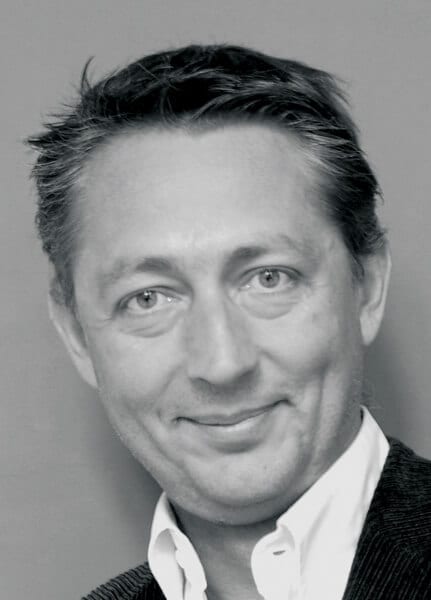 Alexis Massart obtained his PhD in Political Science in 1997. From 2002 to 2014, he was dean of the Facultés Libres de Droit (Law Schools) of Lille, Paris and Toulouse. He created ESPOL in September 2012 within the Faculté Libre de Droit de Lille and then fully dedicated himself to the direction of ESPOL from July 2014.

Specialized in the study of political parties, his expertise focuses more particularly on the Right and the Centre in France but also at the European Union level. In this respect, he has to his credit a certain number of scientific publications on these questions along with many media interventions.

Alexis Massart participated in committees and ministerial groups on the matter of higher education as well as the employability of young students. He is a member of the French national commission for UNESCO.